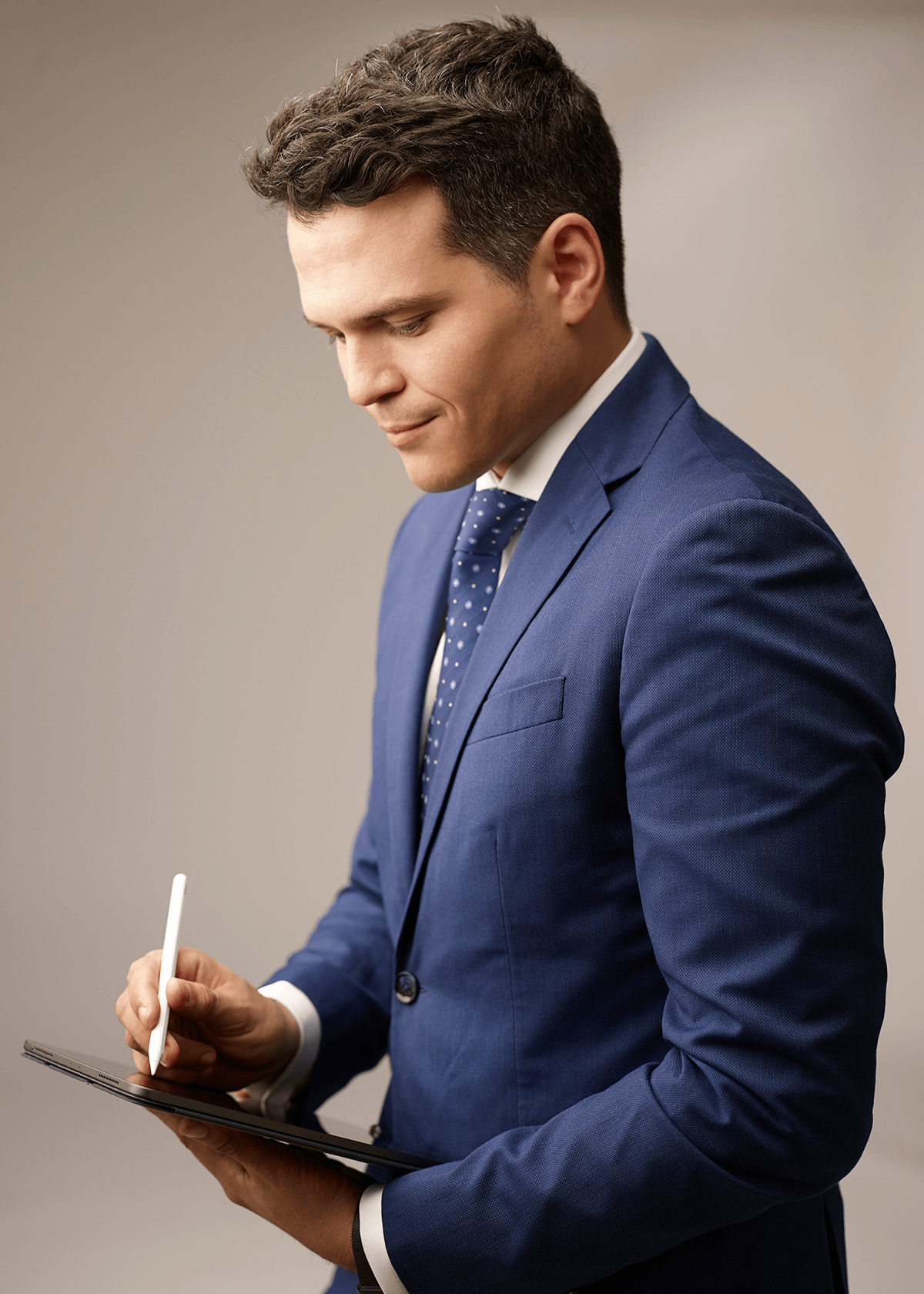 University of Navarra alumni, Miguel G. Bravo successfully passed the MIR exam (ranking 84th among more than 14,000 candidates) and chose the Ramón y Cajal Hospital in Madrid to specialize in Plastic Surgery. He has a large experience working and researching in institutions such as the University of Alcalá or the University of Navarra. Dr. Bravo also manages the health area of ASEDA, a small NGO in Lamin, Gambia.

During his training, he has visited prestigious international centers such as Memorial Sloan Kettering in New York, Boston Children’s Hospital, Chicago University or Chang Gung Memorial in Taiwan.

PhD student at the University of Alcalá, he hopes to read his doctoral thesis this year, carried out in collaboration with the National Center for Cardiovascular Research (CNIC).

After passing the United States Medical Licensing Exams, he worked as a Fellow of the Plastic Surgery division at Beth Israel Medical Center / Harvard Medical School in Boston

Get to know Dr. Miguel Gómez Bravo better in his social networks: 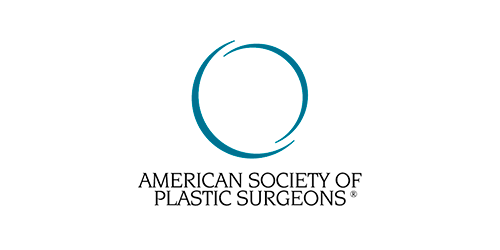 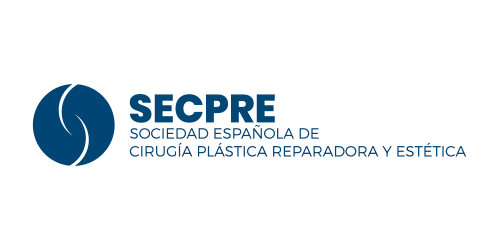 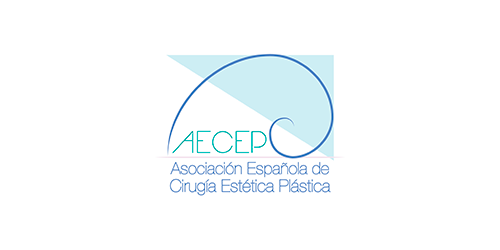